Westward – The Spirit of a Mobile Home Park on I-70

Perhaps no other highway embodies the spirit of westward American expansion better than Interstate 70. It is not surprising, then, that the premier mobile home park on I-70 is set up and managed every day with awareness of that spirit. It is constantly nourished and renewed, not only by the people who built and take care of the park, but also by the people who make their home here, who take advantage of our ideal blend of affordability, activities, amenities, and pride of ownership.

The wide-ranging spirit of our residents is often what attracts folks. The advantages add up to freedom. Living in a manufactured home with vaulted ceilings and open floor plans, located in this police-patrolled community that was made for persons 50+ who have a lot of living to do, these advantages make sense to folks who’ve figured out what they want, and how they want to spend their time. The finest mobile home park on I-70 offers just such an answer.

Adding Up the Advantages

We and our neighbors here prefer to say so-long to responsibilities such as lawn care and snow removal. This kind of retirement community is referred to as Arizona-style, or Florida-style, because that’s where the carefree approach was pioneered and proven. And yet here, where the real pioneers made their way long ago, is where that style gets perfected, of all places, in a mobile home park on I-70.

The homes themselves offer just what folks want, without the things they don’t want. Some of the features might be surprising. Who expects to find a six-foot soaking tub in a manufactured home? Or island kitchens, or solid oak cabinets, or walk-in closets? You can find them right here, in Liberty, Missouri, in a senior village that’s known affectionately as the best mobile home park on I-70.

The spirit people find here at the best mobile home park on I-70 is one that supports their own, and we come by that spirit directly. You see, the nearest north-south highway, I-35, is one that mirrors parts of the legendary Chisolm Trail from cattle-drive days, and the thrust of the Jefferson Highway that linked New Orleans with Winnipeg in the early 20th century. Not far away, Interstate 70 itself made short work of the trip from Missouri to Colorado, and beyond, adopting parts of the Oregon Trail west of Wichita. This mobile home park on I-70 inherits all the riches that the great crossroads of history bring. Crossroads are where people encountered news and new ideas, where they shared their ways and their insights, and where stories were told, and dreams were born.

Legends take shape too, at history’s crossroads, and one of them got its start right here in Liberty. The first daytime bank robbery took place here in 1866, and it was the beginning of the story of Jesse James. A more productive, if perhaps less legendary story, is that of William Jewell College, founded here in 1849. William Jewell attracts the speakers and exhibits programs that come with a college town, and it launches its students to the highest reaches of achievement in their fields. An Oxbridge Honors program at William Jewell sends high achievers off to a year at Oxford University in England. So, in addition to being located near the corner of I-35 and I-70, this mobile home park on I-70 is hardly what you would call isolated culturally.

The Energy Behind the Interstate

Fans of biography and followers of history know that the Interstate Highway System was born in the administration of Dwight Eisenhower. Yet few know that this is no coincidence, that Eisenhower was uniquely aware of the need for faster, more efficient motor travel across the U.S. Brought up in Abilene, Kansas, nearly straight west of the Westwood Manor mobile home park on I-70 in Liberty, Missouri, Eisenhower as a young Army major – a brevet lieutenant colonel – was given a mission that might sound ordinary – until you consider how different our nation and its landscape were 100 years ago. In fact, folks at the time said the whole idea of driving coast to coast was crazy.

In 1919, a 28-year-old Eisenhower joined the Transcontinental Motor Convoy, an expedition intended, “to develop a through route from coast to coast for motor transport and demonstrate the practicability of long-distance commercial transportation by motor trucks,” as reported at the time by the Associated Press. Young Eisenhower was officially an observer for the infant U.S. Army Tank Corps, although he was there, “partly for a lark and partly to learn,” as he wrote later, because “nothing of the sort had ever been attempted.” With WWI only months behind, already it was apparent that motor transport would characterize warfare from that point on, and the War Department wanted to evaluate every type of vehicle it had adopted so hurriedly in the effort to secure victory.

With a mix of experimentation, exploration, and publicity stunt, the convoy of nearly 100 vehicles set out from the White House on July 7, 1919, including everything from troop carriers to motorcycles, field kitchens to blacksmith shops. Several vehicles broke down before they even cleared the district. It was not just the vehicles that were in their infancy. The nation’s roads were a patchwork, rather than a system. The surfaces varied from paved to mud-bogged to dust-choked. Somehow, what was left of the convoy arrived in San Francisco two months later.

The experience left behind a Dwight David Eisenhower who would never forget the need for a more effective system and a better design for the nation’s roads. Interstate 70 became the central choice of the six great east-west interstate highways. It is here, in the center of the center, that our comfortable mobile home park on I-70 takes its place.

The best way to find out more about the Westwood Manor mobile home park on I-70 is to talk with someone who knows. Have a look through our website, or give us a call at 816-781-8696. We’re confident that you’ll find our staff courteous and knowledgeable. And ask to speak with a resident or two. They’re the ones who know the best mobile home park on I-70 – Westwood Manor – the way now one else can, and we’re confident of that, too. 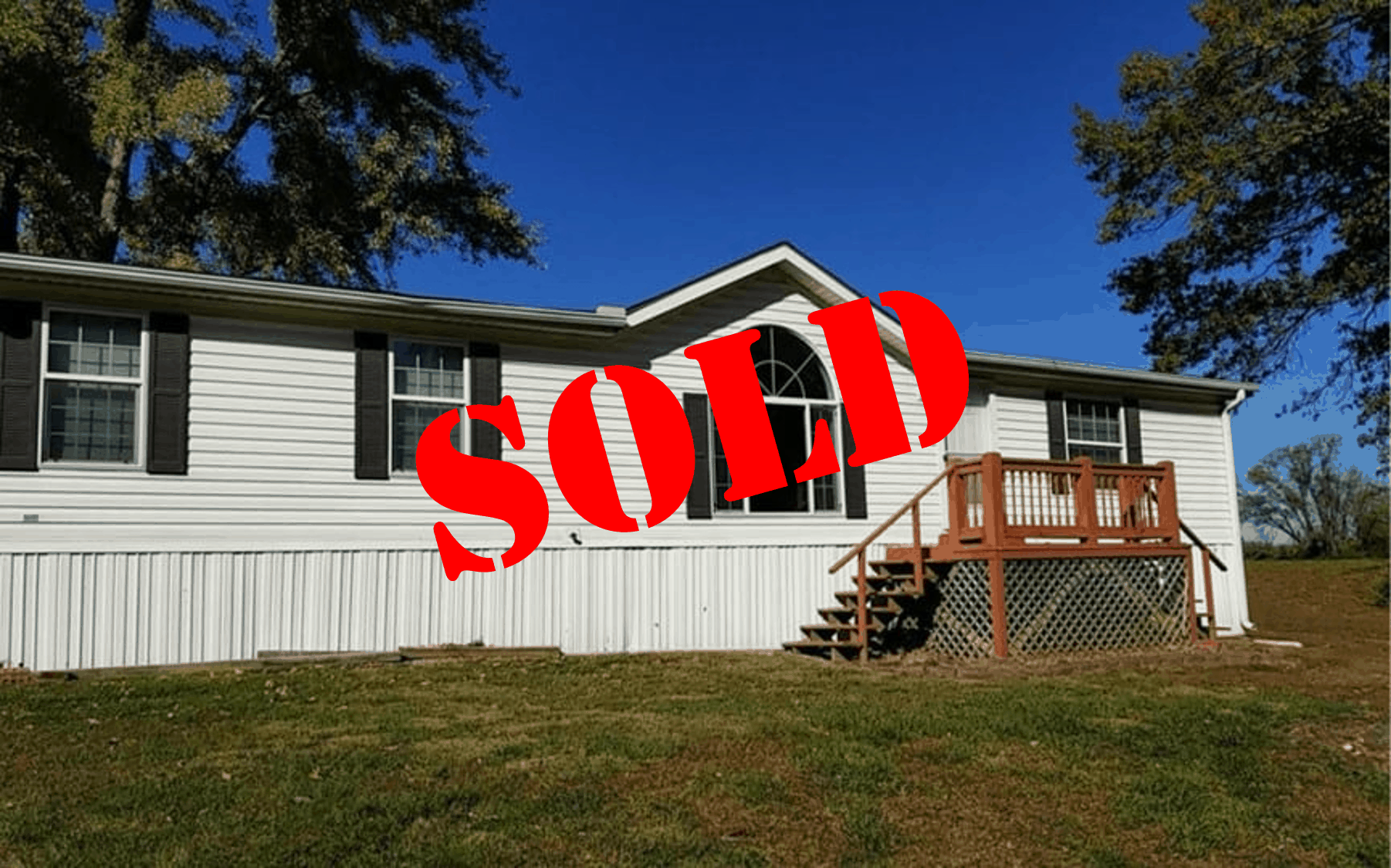 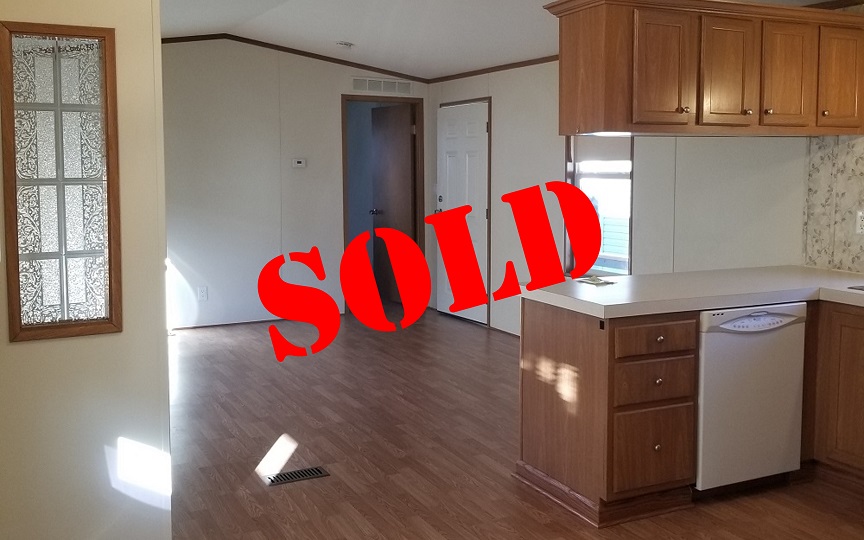 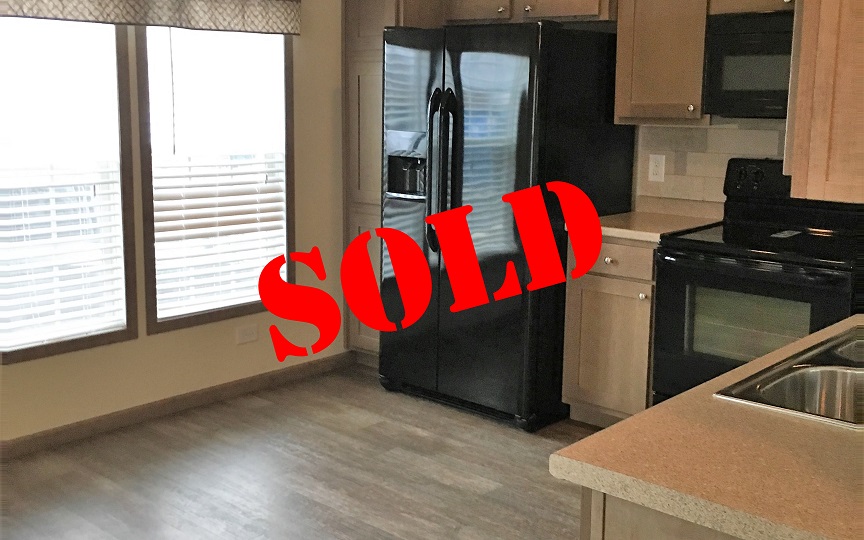 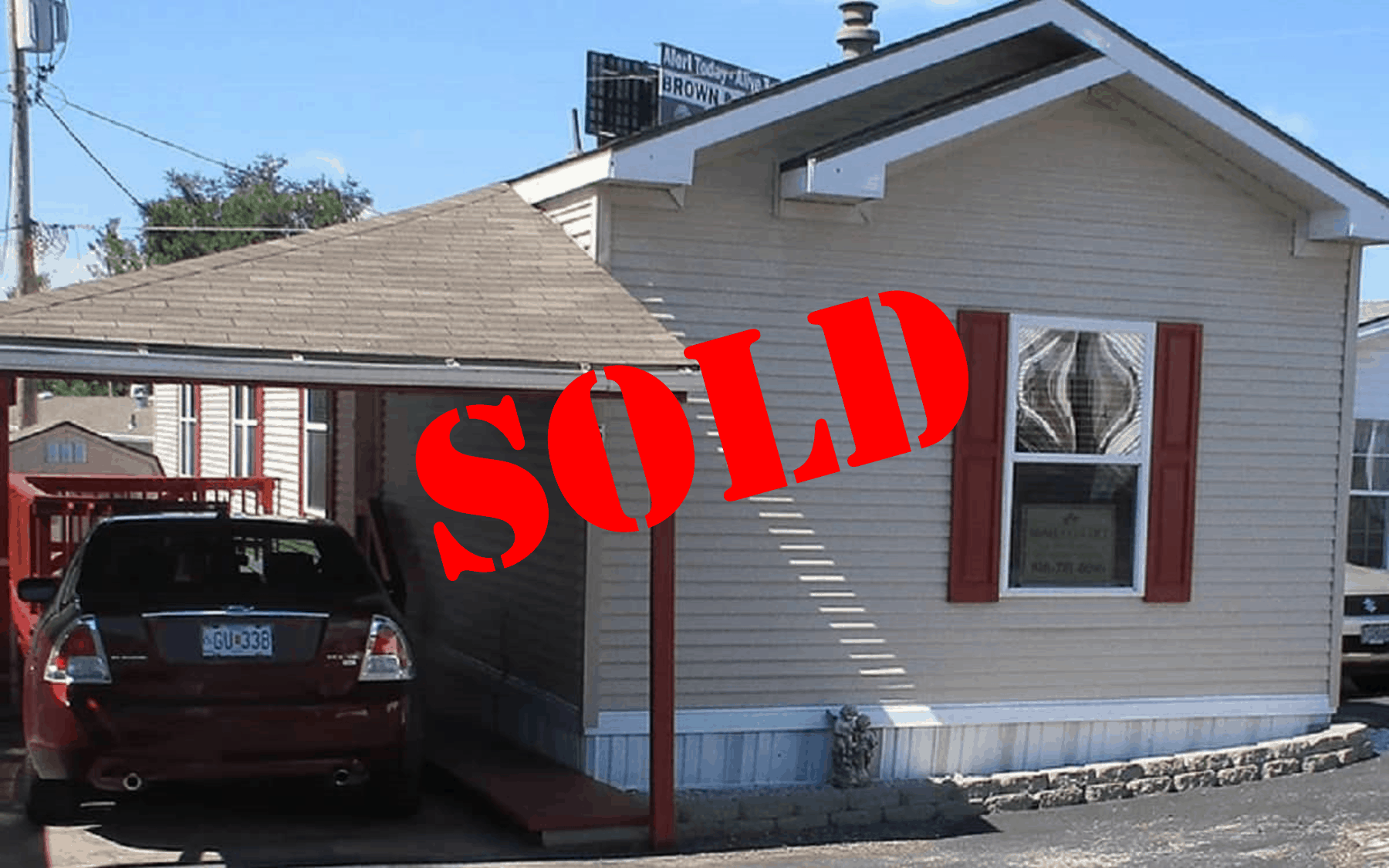 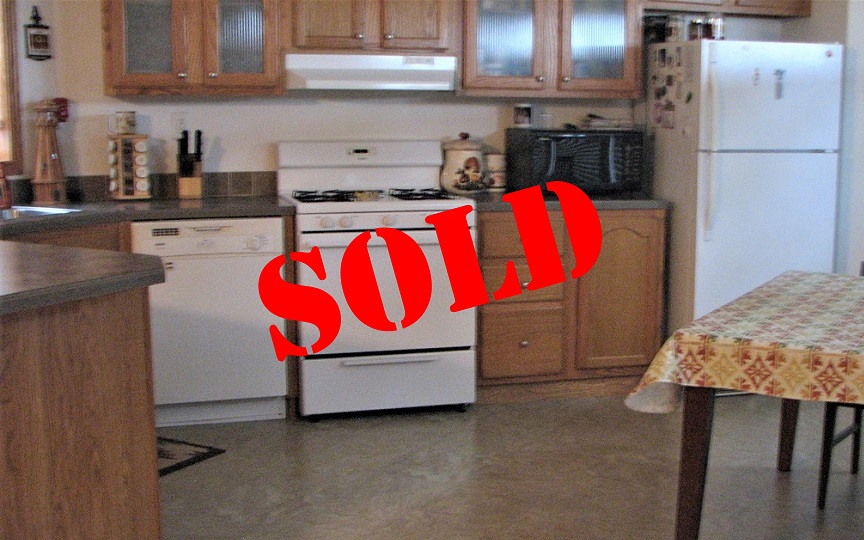